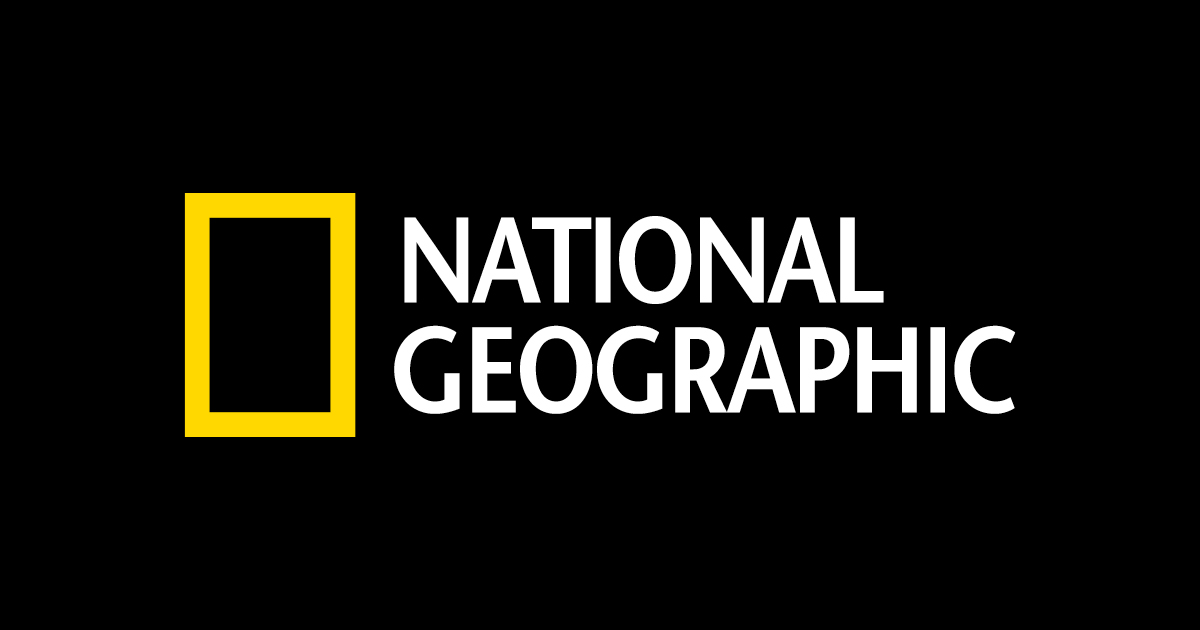 Shipment to Madagascar: Preserve the Coral Reef with Community Conservation

Madagascar : "eighth continent"in the world and the fourth largest island; a country that offers both the promise and the paradox for storage.

A cot evolutionary biodiversity, Madagascar is home to extraordinary plants and animals found nowhere else on Earth. It's also one of the poorest countries in the world. People are hungry for new roads, hospitals, schools and jobs that depend largely on the development of natural resources.

With colleagues of WCS (Wildlife Conservation Society), we recently interviewed the first community in the Marine Protected Areas (AMP) in Madagascar. These areas offer real hope for the conservation of the reef and the management of small-scale fishing in the shade of an emergence of the development of oil and gas, deforestation, illegal fishing and climate change.

In the last few years Madagascar has committed to tripling the AMP of the country, supporting an approach based on Community Conservation. By working with the local fishing communities in northwest of Madagascar, WCS has developed management plans for the two national marine parks: Ankarea and Ankivonjy. Our shipment arrived a few days after these two marine parks were created and defined by law.

We spend about 80 hours under water where there is a community of healthy corals with remarkable diversity with over 5,200 corals and invertebrates and more than 9,000 reef fish. Our results provide a solid basis for the newly protected areas. The live coral covers about 55 percent of coral, a substantial increase from four years ago, when the average figure of about 30%.

Despite three decades of research by scientists from WCS Dr. Tim McClanahan and Dr Nyawira Muthiga these barriers are confirmed to be among the best in the West Indian Ocean.