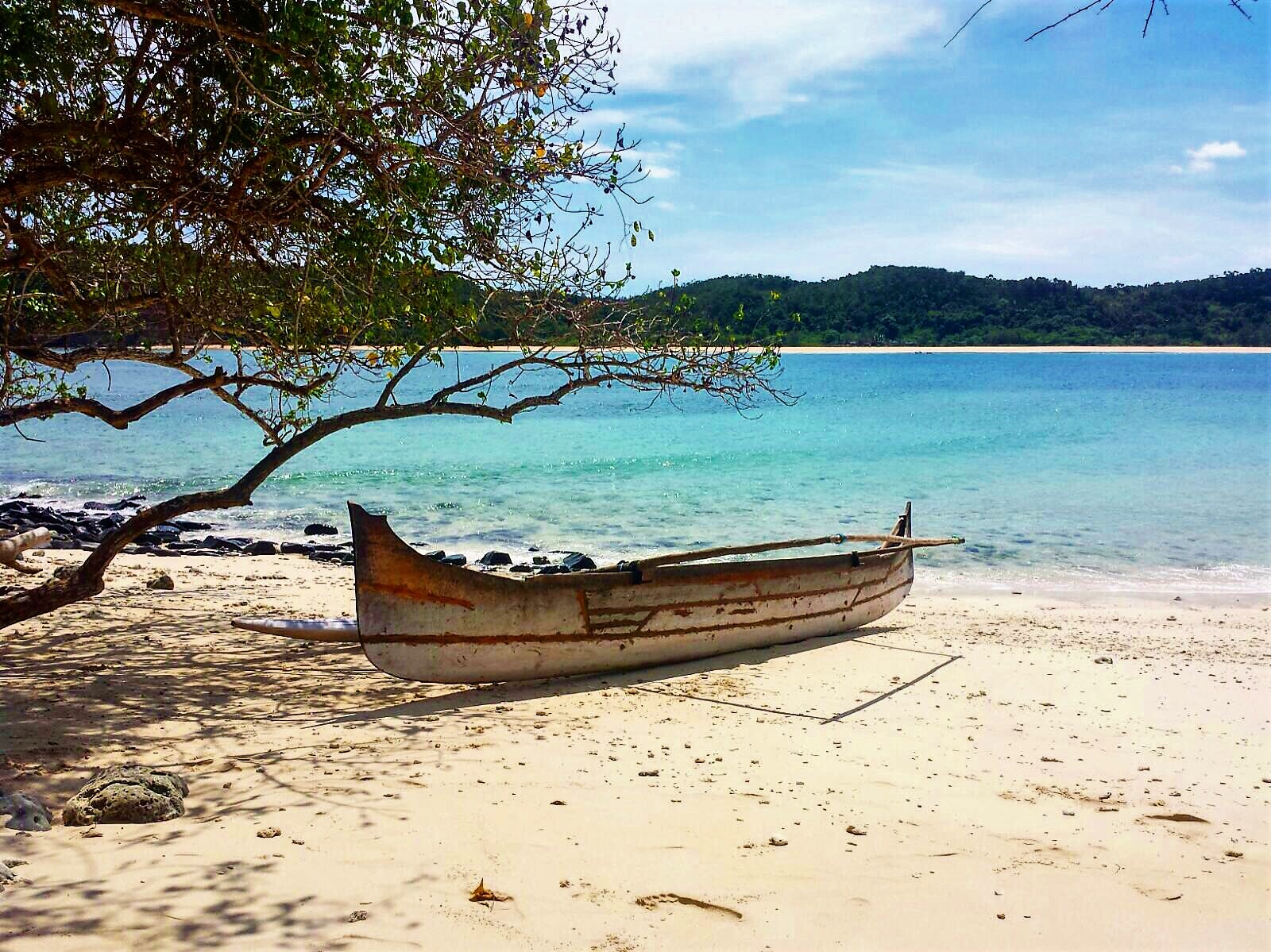 The pristine beauty of the island Ankazoberavina are protected and preserved by Società Nature Sauvage, with the recognition by local authorities of "protected area" for the island and for the sea that surrounds it.

The island emerging from the crystal clear sea with its hilly profile and presents the visitor with a series of soft bumps covered with lush vegetation. Ankazoberavina is in fact entirely covered by dense forest full. For the people of Madagascar this is the island of “trees with big leaves”, the high badannier (atafana in Malagasy) that abound along with "ravinala": the famous traveler palm symbol of Madagascar.

Coming from the sea you can see the various bays of the island , the lush Mangrove Bay, the white reef beach that welcomes to the resort and the Bay of black beaches, formed by smooth pebbles of basalt, where, in front of the sea, the seabed offer a spectacle of underwater flora and fauna, with lush coral formations, sea anemones, starfish and colorful tropical fish.

Ankazoberavina is the place of choice for many marine animal species that choose its sea to rest during the great migrations, as humpback whales or & nbsp; reproduce like turtles that come to lay their eggs undisturbed on the beach, which you can admire the hatching.

The island is home to many rare animals, including thefisher eagle , endemic to Madagascar , of which there are about 200 individuals and 3 of which are stationed on the island, the characteristic lemurs, diurnal and nightlife, typical primates of Madagascar, chameleons and the sule. 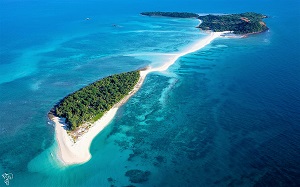 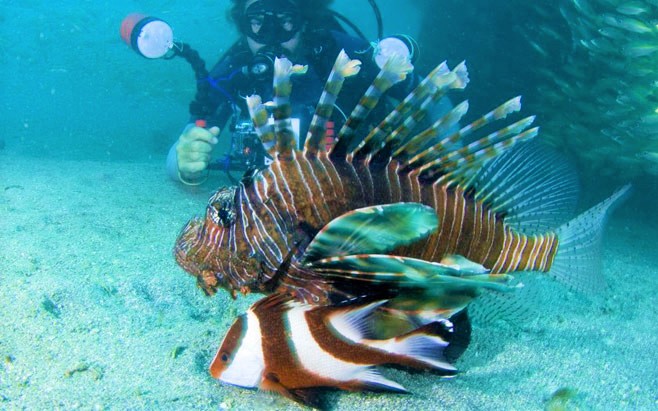 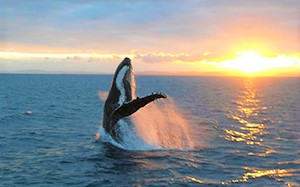 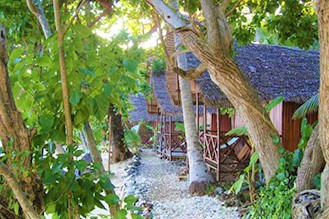 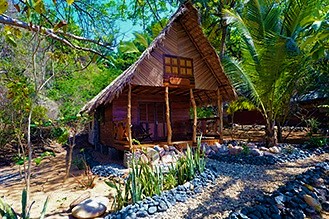 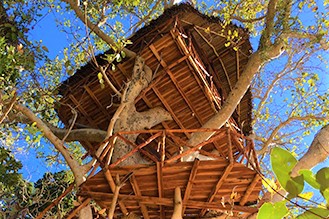